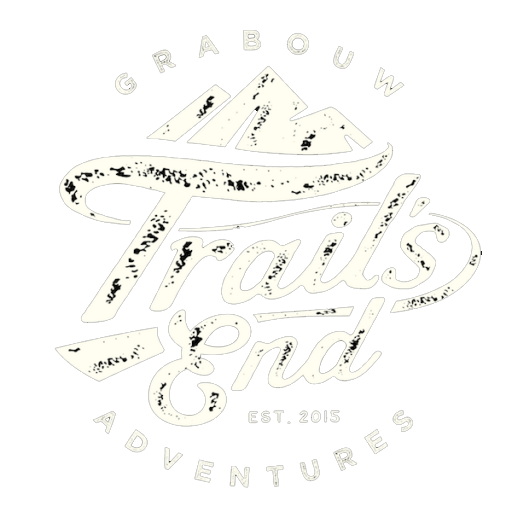 Invention of the Boneshaker

While the boneshaker, or velocipede, was not the first bicycle invented, it was the first bicycle with pedals that allowed riders to propel themselves with pedal power, whereas its predecessor the hobbyhorse (Laufmaschine, which translates to ‘walking machine’) required the rider to push themselves along with their feet. The Boneshaker was invented in 1863 by a father-and-son team of coach builders in Paris, Pierre and Ernest Michaux. The boneshaker was the first commercially successful bicycle and the beginning of the evolution of the modern bike. The boneshaker differed from the hobbyhorse with the pedals on the hub of the front wheel, brakes and a sprung saddle. They had metal-rimmed wooden wheels which gave an uncomfortable ride on rough and cobbled roads, hence their name.

Despite its shortcomings this revolutionary bike was an instant success and the staff in the Michaux factory in Paris increased from two to over 300 in five years to keep up with demand. The Prince Imperial Napoleon III ordered one for himself and twelve smaller versions for his young playmates. In 1868 James Moore won the first indoor cycle race over 1 200 metres on a boneshaker and also won the first road race from Paris to Roeun at an average speed of 11.8 km/h! Interestingly, five of the 200 competitors in this inaugural road race were women.

The Boneshaker comes to South Africa

Boneshakers were the first bicycles to reach South Africa, arriving in Cape Town in the early 1860s. In about 1870 a metal boneshaker made in Wolverhampton, England, was brought to Grahamstown (now Makhanda) in the Eastern Cape by a trader and farmer, Walter Richard Lloyd. This bike was donated to the Albany Museum by the Lloyd family in the 1960s and is now on display as an example of Victoriana in the Observatory Museum. A second boneshaker on display in the Observatory Museum was made in about 1870 by John L. Duffield, a carriage builder in New Street, Grahamstown, who made his bike from stinkwood and iron, probably the first bicycle made in South Africa.

The Trail’s End Bicycle Museum would not be complete without a Boneshaker and after failing to get our hands on one of the last remaining ones in South Africa, we decided to make an exact replica instead. The frame of the Trail’s End Boneshaker is currently under construction by David Mercer, a master frame builder from Cape Town, following the construction of the wooden wheels by Chris Wilemse, an excellent carpenter and unrelated to his namesake of cycling fame. Our Boneshaker will join our exact life-size replicas of Leonardo da Vinci’s concept bicycle from 1534 and Baron von Drais’ 1816 hobbyhorse in a unique display.