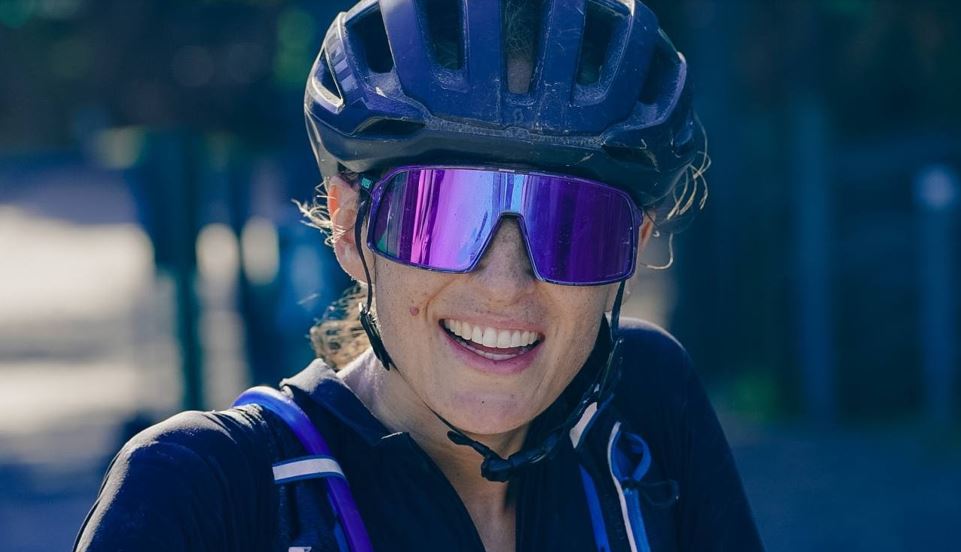 For many, riding the Double Century is enough of a challenge, but for some it would just be their warm up. When Rae Trew-Browne (Outlaw Media) first launched the 500 series with the Ceres500 in 2020, he had no idea the success it would be and the people he would inspire to push themselves further than they had ever dreamed they could push.

On the 7th of January a group of intrepid cyclists set off on an unsupported, self-navigated, 500km circuit of the Garden Route and Karoo with over 7000m elevation gain. While most of the riders, whether they had planned to or not, ended up stopping for a nap along the way, some catching a few well-earned hours sleep in a guest house and others napping wherever they could, there was one determined rider who did not rest.

Rebecca van Huyssteen, who was leading the race from about 100km in, rode through the night and managed to hold onto her lead to take the overall victory in 35 hours and 14 minutes. Second and third place, Enslin Uys and Bruce Biccard, came in just under two hours behind Rebecca after a grueling ride in the scorching heat and the rest of the field dribbled in over the course of the next 24 hours.

Another special mention goes to Vincent Mettler who decided that 500km wasn’t enough of a challenge, so he cycled 1800km down from Johannesburg to the start and after completing the Sedgefield500 took a cool down ride to Cape Town.

If you’re as inspired as we are by these super humans, and want to test out your limits, the next crazy Outlaw Media event on the calendar is the Rhodes 200 Miler starting on the 16th of April in Rhodes, Eastern Cape. Follow the link below to enter: https://www.entryninja.com/events/organiser/7602-outlaw-media